You are here: Home Business Types 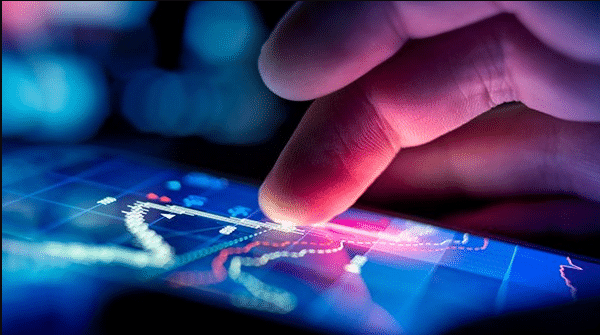 Software Production has become one of the main economic sectors in the United States and the world. When we combine the creation of programs and apps with the evolution of networks and hardware platforms on which they operate, we have a formidable impetus.

Just look at the statistics of the new startups that see the light every day in the United States to realize that the vast majority focuses on the use of information technology.

Mark Andreessen is a well-known character in the United States and around the world. He founded Netscape, the company that created the very first Internet browser and later created an investment fund for technology startups.

He is a member of the board of directors of Hewlett Packard, the largest IT company in the world. Also, he personally financed successful companies like Facebook, Twitter, Skype, LinkedIn, and Groupon. In essence, he is a millionaire who has built a fortune on Software Production and the ability to see the future.

Already five years ago he clearly identified this trend in an article entitled “Software is devouring the world”, published in the authoritative Wall Street Journal.

Today the statistics confirm it, as we show in the video combined with this article. What happened and why we are clearly going in this direction. It took sixty years before all the ingredients needed for this evolution were available and available to anyone.

The first twenty years of evolution: the birth of computers

In the sixties, the computer revolution began with the use of the first centralized systems in the commercial sphere. Until then, computers had been used mainly by the military. Even by government agencies or by a few large companies that had the economic capacity to finance.

In the fifties and sixties, computers became progressively more accessible and less cumbersome and in the seventies, we saw their great development also in Italy. However, they remained enclosed in special rooms where technicians in white coats inserted the data on behalf of the users, prepared the programs, and returned the results. At the time there was talk of Data Processing Centers or, to put it in English, Electronic Data Processing (EDP).

At the time they were seen as something inaccessible and incomprehensible, entrusted to technicians who actually had corporate data management in their hands. Despite these limitations, their availability has enabled enormous economic progress and has led to the development of many new companies and many new markets.

The second twenty years of evolution: the microprocessor

At the end of the seventies, with the advent of microprocessors (a computer contained within a single chip), it was possible to create computers so small that they could stay on the user’s desk. In the eighties and nineties, we, therefore, saw the explosive growth of personal computers. Finally, people no longer had to depend on technicians in white coats to use a computer. It was actually possible to work from home.

Read Also: What Is The Fraud Triangle?

In the nineties these interconnected personal computers on local networks. These are systems that allow PCs to talk to each other and access common resources. The E-mail was also born and the foundations were laid for the commercial use of the Internet. Hence, it all began in 1995 to reach its full development today. Today the Internet allows you to get entire businesses solely with an IT platform.

The service is provided directly by computer and users access through a network connection. They connect systems that are very distant from them and that work 24 hours a day. They no longer need the help of specialized technicians or even a computer.

The next twenty-year cycle

We, therefore, see that the computer industry is evolving in twenty-year cycles. The 20 years of computers have been followed by 20 years of personal computers on the Internet. Now it’s time for smartphones and a new twenty years of incredible developments. Developments that will take us to new markets and new players.

We, therefore, see that software development production plays a key role in the growth of American industry & global evolution. 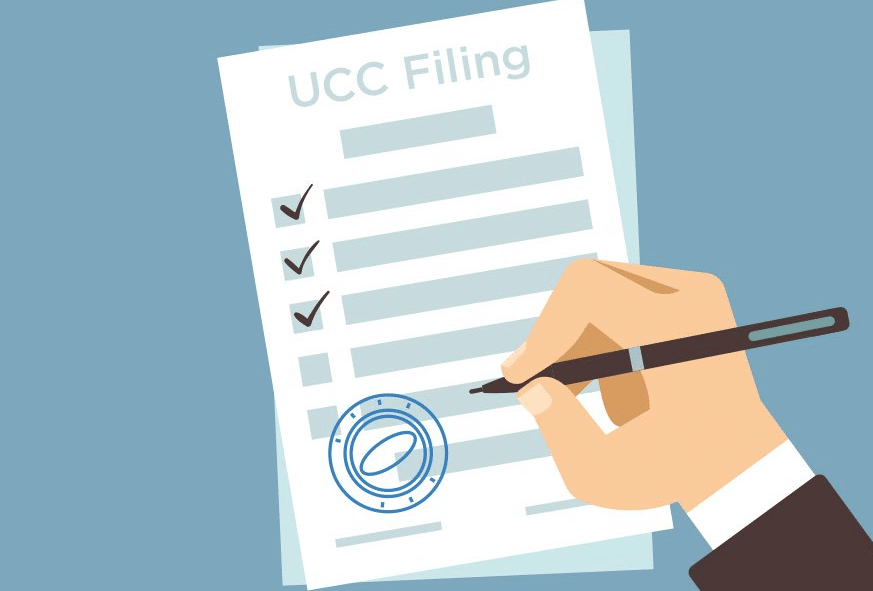 What Is A UCC Filing? 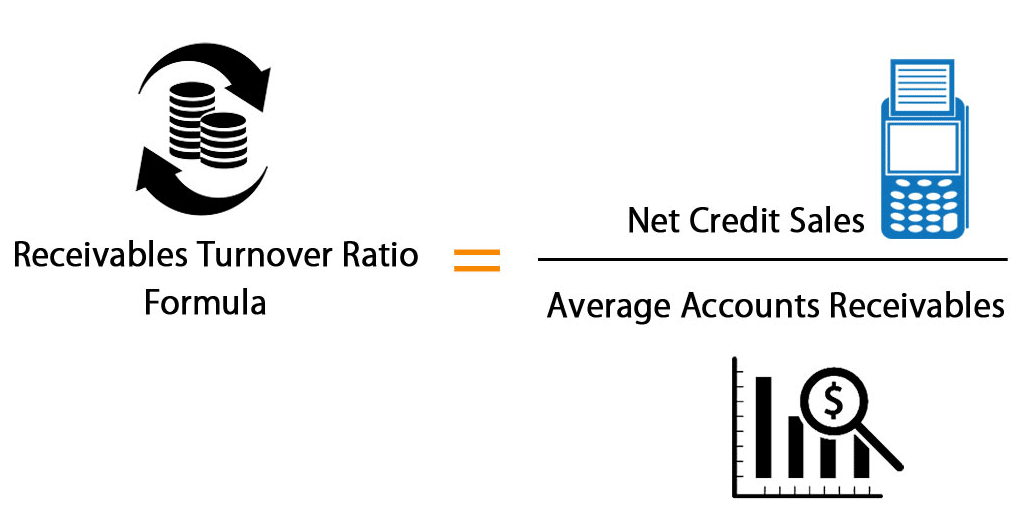 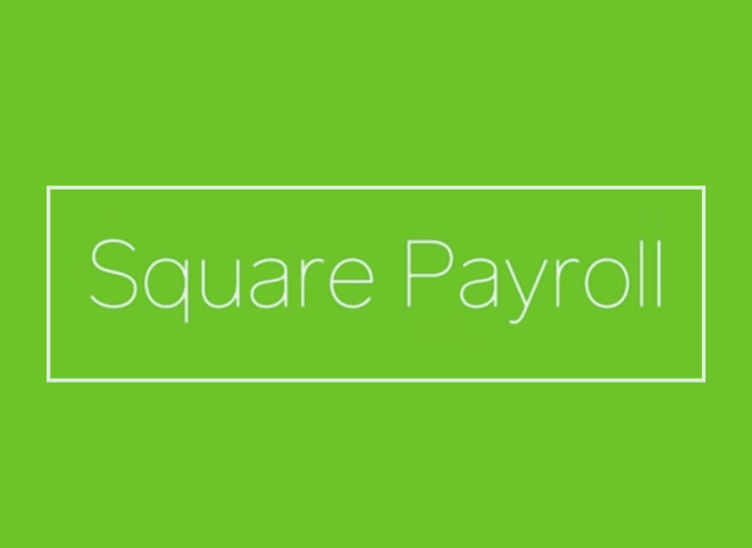 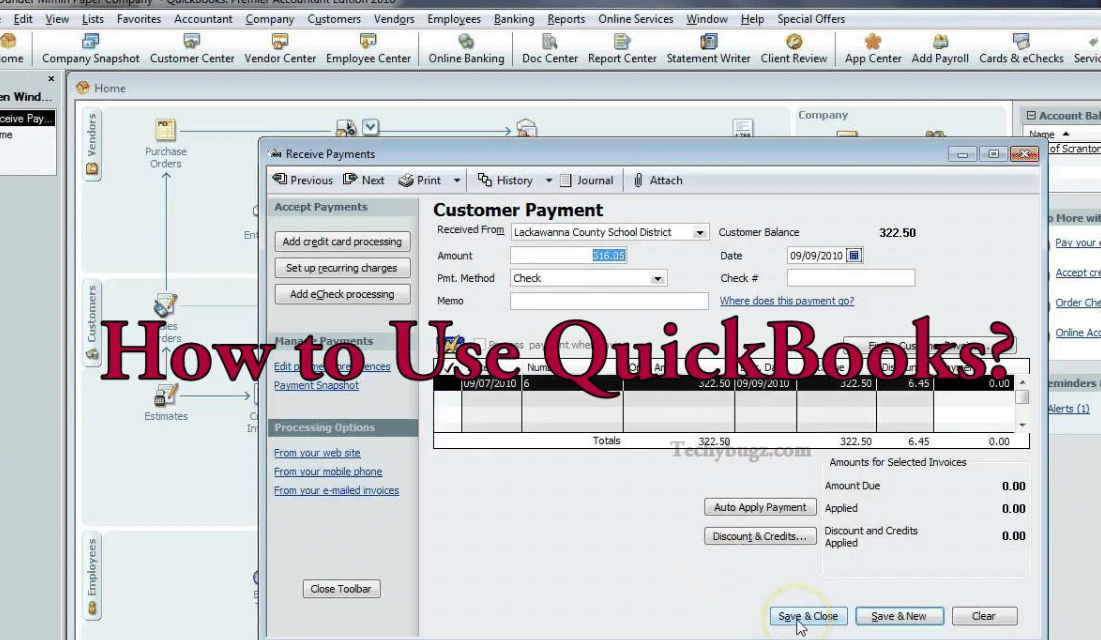 How To Use Quickbooks? 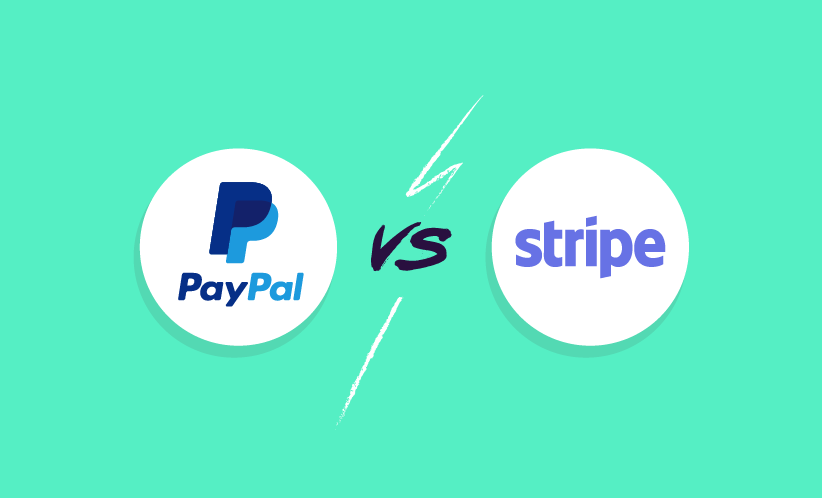